To keep you warm in winter or cool you down in summer, soup is a universal dish found in all culinary cultures. We share it in large quantities or not, garnished with a little spice or herb that will make a difference.

It is also one of the oldest dishes in the world, according to CNN, citing metal containers from the Bronze Age (3300 BC) found in archaeological sites. The American chain took interest in this dish in all its diversity to make it a winner. Here is CNN’s ranking of the ten best soups in the world.

Banga soup, or palm nut soup, is so popular in Nigeria that it can be bought in packets in supermarkets. The authentic recipe includes bell peppers, garlic, onions, as well as fish, beef and shellfish.

This traditional Vietnamese dish is a bit like a cousin of the French pot-au-feu. There are many options, but we usually find beef, scallions and ginger.

This soup is easy to recognize because of the red color that comes from the beets. It is added to raw broth together with other vegetables cooked separately (potatoes, cabbage, carrots, garlic). Finally, this Ukrainian dish contains meat, most often beef. 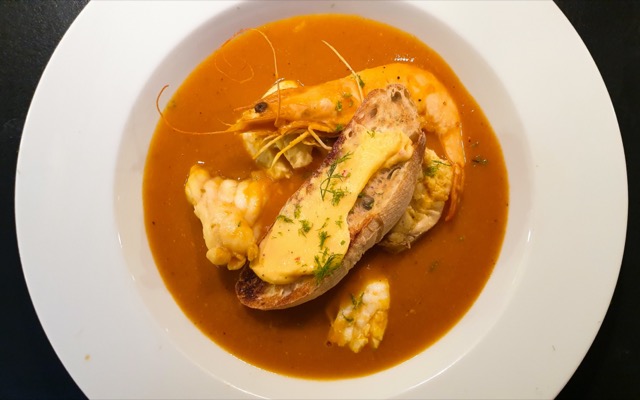 Caldo verde, green broth in Portuguese, is a very popular dish in Portugal. It is also very simple to prepare, with thinly sliced ​​cabbage, potatoes and olive oil.

This green wheat soup is famous for its unique texture. It is eaten with a flatbread, especially during Ramadan.

This crayfish soup is one of the best dishes of Peruvian cuisine. It is eaten a lot in the south of the country. In his recipe we find crayfish, pumpkin and huacatay, a fragrant herb reminiscent of anise and basil.

This cold raw vegetable (tomato and cucumber) soup is very popular in Spain. The French also adopted it. It is very pleasant as a starter during periods of intense heat. 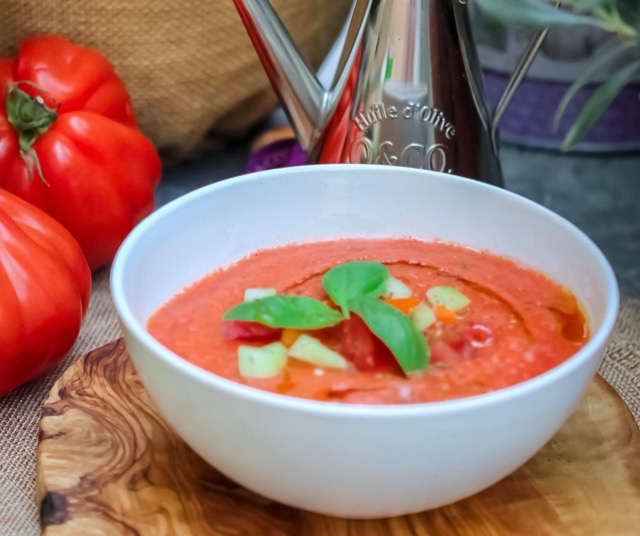 ©Photo by Sarah Dubler on Unsplash

This dish is a great classic of African gastronomy. There are many versions. But they all share a peanut base and a creamy, rich and salty texture. 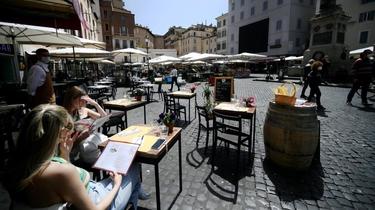 This specialty from Louisiana, in the United States, combines many influences: African, Native American and French. It is made with okra (also called okra), a vegetable also found on Reunion Island and Guyana, shrimp and smoked sausage.